To share your memory on the wall of Johnny Edwards, sign in using one of the following options:

Print
Johnny Howard Edwards was born on March 13, 1954, in Walnut Grove, Mississippi to Allean Langdon and Ernest Day, who preceded him in death.

Howard attended Murphy High School in Walnut Grove, Mississippi and then moved to Las Vegas, Nevada in 1973. Later in life, Howard obtained his GED and learned to speak three different languages. He was very smart and talented and was a jack of all trades. Howard worked in the automotive field as a mechanic for many, many years because he loved to work on cars which he retired from over five years ago.

Howard had a love for music and knew how to play many musical instruments such as the trumpet, the flute, bongo drums, guitars etc. which he taught himself how to play. Howard captured the hearts of everyone he came in contact with and had an endless love for his entire family.

To send flowers to the family or plant a tree in memory of Johnny Howard Edwards, please visit our Heartfelt Sympathies Store.

We encourage you to share your most beloved memories of Johnny here, so that the family and other loved ones can always see it. You can upload cherished photographs, or share your favorite stories, and can even comment on those shared by others.

Posted Jun 10, 2021 at 03:58pm
If anyone at the service is reading this, I would appreciate if you can share this with everyone. My personal struggle came from not having my father in my life, and I know that others struggled because you DID have him in your life, and were affected by his own struggle. Our experiences are all different but the loss we feel is the same. I hope everyone can let go of any conflicts and unpleasant memories, and just honor the memory of his voice, his spirit and the lives he helped bring into the world. I don't know everyone in the family but I have love for you all. Please take care of yourselves and each other, and if you see Venus or Joshua give them a hug and tell them their biggest bro loves them. Sincerely, our father's oldest son John Fay
Comment Share
Share via: 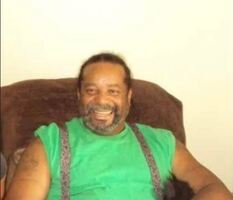 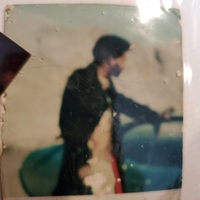 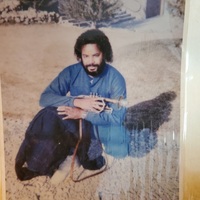 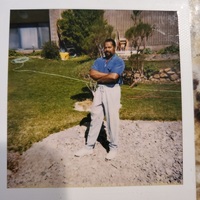