To share your memory on the wall of Barbara Bahrt, sign in using one of the following options:

Print
Barbara Ann Carr Bahrt was born February 9th, 1949, in Monroe Louisiana to Nellie Carr Jackson and was adopted by JC Jackson. The family relocated to New Mexico where she attended grade school, during this time she spoke Spanish as well as English.

Later, the family moved to Las Vegas Nevada, at which time, she attended Pilgrim Rest Baptist Church, dedicating her life to CHRIST and  becoming a choir member. Barbara continued her secondary education at Clark High School.
She decided to further her education with vocational training at Job Corp where she studied Medical Secretary, Nursing Assistant and EKG Technician. Soon after graduation, she moved to Alaska where she remained 18 years working and living a great life.

Barbara missed the comforts of her home and family back in Nevada, so she decided to moved back. She started working at Horizon Hospital and remained there until her retirement.

During the course of her life, she enjoyed cooking, cleaning, and maintaining her beautiful home. In her pastime she loved going to concerts and shows, and spending time with the love of her life, Clovis Moore, who stood by her through her many trials and tribulations in life.

Barbara rededicated her life to CHRIST at the age of 68, and remained until her departure on January 8th 2021 at 6:15 Pm. She was proceeded in death by her mother, Nellie Carr Jackson and adopted father, JC Jackson.

Barbara Ann Carr Bahrt will be greatly missed, but know this is not goodbye but, so long for now.  Until we meet again...Barbara in our Fathers house.


To send flowers to the family or plant a tree in memory of Barbara Bahrt, please visit our Heartfelt Sympathies Store.

We encourage you to share your most beloved memories of Barbara here, so that the family and other loved ones can always see it. You can upload cherished photographs, or share your favorite stories, and can even comment on those shared by others.

Cousins Jackie, Pipe, and Sister and Marilyn Ambrester sent flowers to the family of Barbara Bahrt.
Show you care by sending flowers 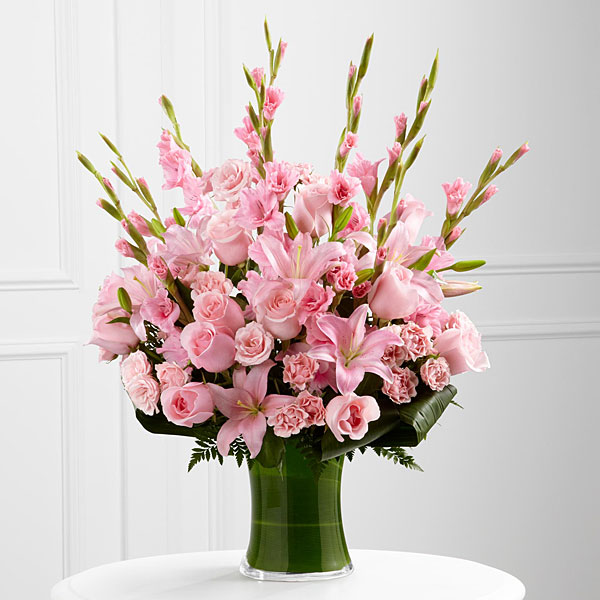 Posted Jan 24, 2021 at 01:29pm
May you Rest In Peace my sister. Your pain and suffering is over. JESUS has you in HIS loving arms. I will always love you ❤️ Marilyn
Comment Share
Share via:
MA